Too Much, Too Little, Too Late 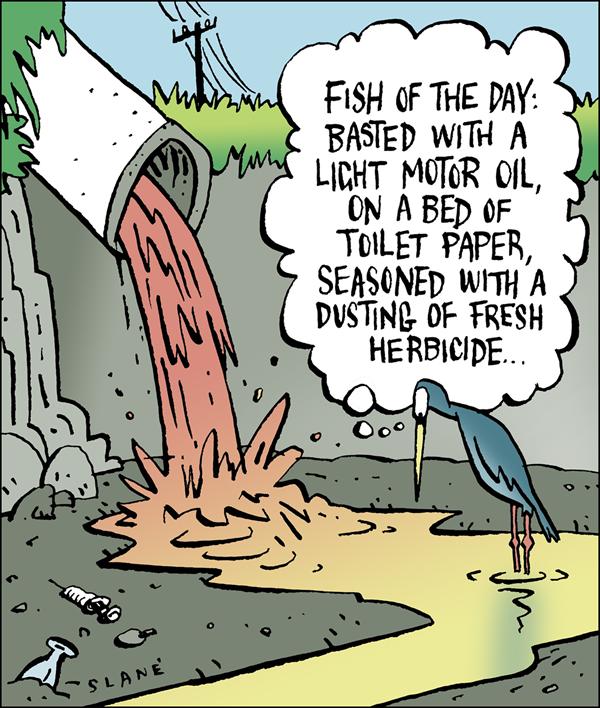 Mother Jones has an article by Kiera Butler on the "12 Most Toxic Fish (For Humans and the Planet.)"

Food & Water Watch just released its 2010 Smart Seafood Guide to the safety and sustainability of more than 100 kinds of fish and shellfish. Now I still love the Monterey Bay Aquarium's pocket guides and searchable Seafood Watch site (the only place where you can geek out with a trawling fact card, as far as I know), but the Smart Seafood Guide has a few unique features worth pointing out.

For starters, while some guides only address human health issues (like mercury) and environmental problems (like overfishing), Food & Water Watch also considers seafood's socioeconomic impact. "For example, lobster is a a key part of the economy up in Maine," says Marianne Cufone, director of Food & Water Watch's fish program. "Knowing that fact is really important to some consumers."

Another handy thing: It's organized by texture and taste, so you can figure out the safest and most sustainable options in categories such as "mild" and "steak-like." This makes it easy to figure out substitutes for recipes.

Here's Food & Water Watch's "dirty dozen" list of seafood that failed to meet at least two of the group's criteria. For more details, plus a list of alternatives for each verboten species, check out the guide. In no particular order:

2. Caviar, especially from beluga and other wild-caught sturgeon

Over fishing, pollution and environmental considerations are all aspects of this issue which need to be considered in making decision about what to eat. 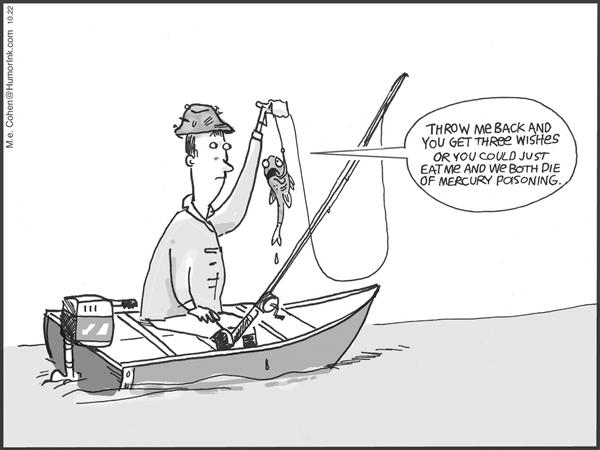