Who is Alinsky and Why is He Inside a Bubble? 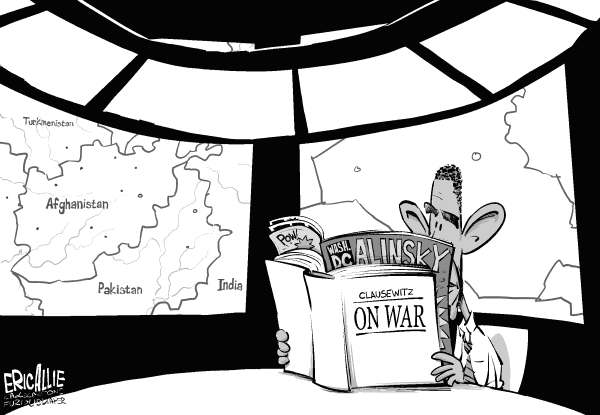 On his HBO show, Real Time, which was broadcast on January 27, 2012, Bill Mahr questioned the most bizarre lines of attack by Newt Gingrich and the GOP/Tea Party talking heads, against liberals and President Obama. Gingrich's recent rally cry that is being leveled against Obama is accusing him of being a "Saul Alinsky radical."

So, Bill Maher wants to know, "Who the F#@K is Saul Alinsky?" A Wikipedia search determined that Alinsky was a beloved and influential community organizer with zero communist ties. Alinsky is best known for being a civil rights advocate in the 1950s.


The Republicans are running against a fictional Obama, a radical and socialist political figure who has no basis in actual policy or even personal association, as the Alinsky charges demonstrate: Alinsky died when Obama was ten.


Based on fictional misrepresentations, the GOP/Tea Party can create a fictional candidate to run against.


This is how politics has changed. You used to run against an actual president. But now you just recreate him inside the bubble and run against your new fictional candidate.