Bill Moyers is Back! 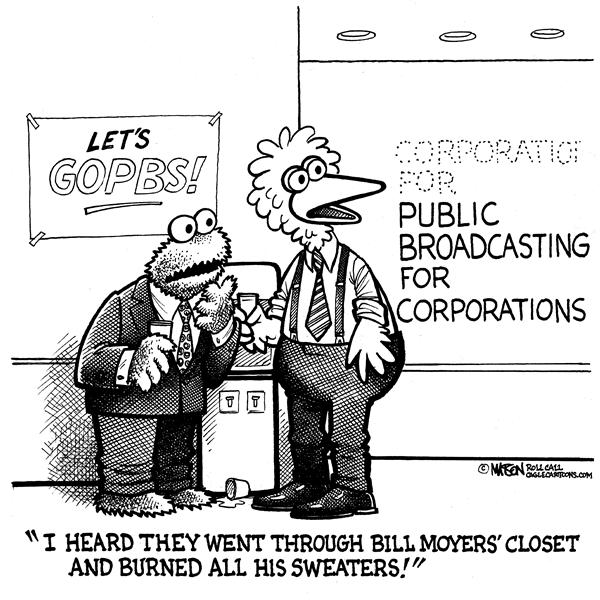 Bill Moyers and Moyers & Company is back highlighting important political, social and pressing issues that affect us all.   The following video is from the show: Bill Moyers: Occupy a Cause.

What’s the common cause behind Occupy protesters?

The Moyers & Company team visited the Occupy Wall Street site several times between October and December in 2011 — visits that reveal real faces, real people, and a true common cause. In this premiere Bill Moyers Essay, Bill talks about their anger — not at the concept of wealth itself, but at the crony capitalists who resort to tricks, loopholes, and hard, cold cash for politicians to make sure insiders prosper… and then pull up the ladder behind them.

Bill Moyers on Occupy Wall Street from BillMoyers.com on Vimeo.

Bill Moyers also explores how America’s vast inequality didn’t just happen, it’s been politically engineered. Watch the Bill Moyers' interview with Jacob Hacker and Paul Pierson about their book Winner-Take-All Politics: How Washington Made the Rich Richer--and Turned Its Back on the Middle Class.

Jacob Hacker & Paul Pierson on Winner Take All Politics from BillMoyers.com on Vimeo.
Posted by rross at 12:18 PM