The right-wing media and blogs have had a heyday with a clip of President Obama greeting King Abdullah of Saudi Arabia at the G-20 meeting in London. It looks like Obama is bowing to the King. Watch:

Mainstream media reported on the video while right wing pundits were outraged at the image. An editorial in the Washington Times stated:

By bending over to show greater respect to Islam, the U.S. president belittled the power and independence of the United States.

The White House has denied that Obama bowed. Robert Gibbs was asked by CNN reporter Dan Lothian about the event.

LOTHIAN: Did he bow or didn't he?

Now CNN has responded with a two-and-a-half minute on-air segment on whether Obama bowed, complete with credit to right-wing blogs and man-in-the-street reaction. At about 1:40 in, CNN aired a snippet of Obama saying:

“It is true that we have to change our behavior in showing the Muslim world greater respect.”

This, naturally, was presented as an explanation for Obama’s bow. But here’s a full transcript of what Obama actually said:

Al Qaeda is still bent on carrying out terrorist activity. It is — don’t fool yourselves — because some people say, well, you know, if we changed our policies with respect to the Israeli-Palestinian conflict, or if we were more respectful towards the Muslim world, suddenly these organizations would stop threatening us. That’s just not the case.

It is true that we have to change our behavior in showing the Muslim world greater respect, and changing our language and changing our tone. It is true that we have to work very hard for Israeli-Palestinian peace. But what is also true is that these organizations are willing to kill innocent people because of a twisted, distorted ideology. And we, as democracies and as people who value human life, can’t allow those organizations to operate. [...]

This quote cherry-picking would be egregious by Fox News’ standards, let alone CNN’s.

However, conservatives have a selective memory. Remember these... 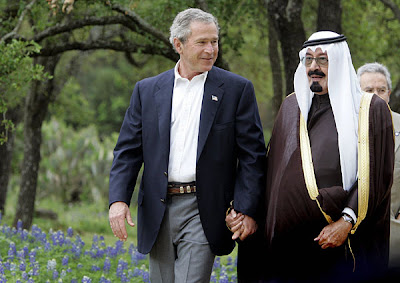 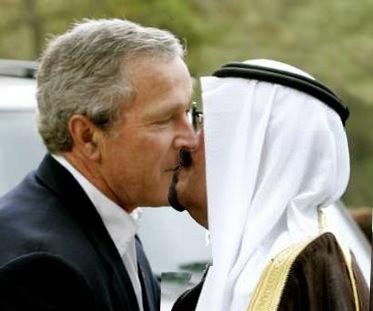