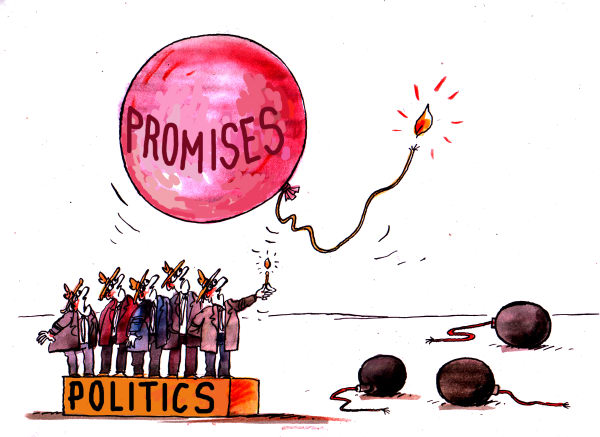 If you haven't already heard, the Federal Aviation Administration (FAA) has been operating under temporary bills since 2007 and it partially shut down a week ago last Friday because the House GOP refused to back down from an anti-worker provision that would make it harder to unionize airlines. Since the FAA can’t collect taxes while it is shut down, airlines are enjoying a billion-dollar windfall by keeping ticket prices the same and simply pocketing the cash they’d otherwise have to turn over to the FAA.
According to Eric Cantor (R-VA-7th), "what business does" is screw people, which is fine by him!!!!

Well it's not a question of legality, it's a question of the fact that the authority, FAA, is not functioning right now so they cannot levy the tax. And what airlines have done is have stepped in and said, well, if we’re not going to pay that money to the federal government, we’re going to keep it towards our own bottom line. And I guess that’s what business does.

At ThinkProgress, Alex Seitz-Wald points out that:

Oddly, Cantor seems to be unintentionally making the progressive argument about corporate taxes here. While conservatives generally argue that cutting business tax rates will lead to companies passing on savings to consumers and hiring more employees, progressives argue that corporations will just pocket much of these savings.

This is a true example that trickle-down economy doesn't work and that politicians work for corporate America and not the working folk. Wake up GOP Tea Party folk, the problem isn't that government is too big. The problem is that corporate interests have more power over Congress than the people do. It is time to vote Cantor and his ilk, including like-minded Democrats, out of office.
Posted by rross at 10:28 AM